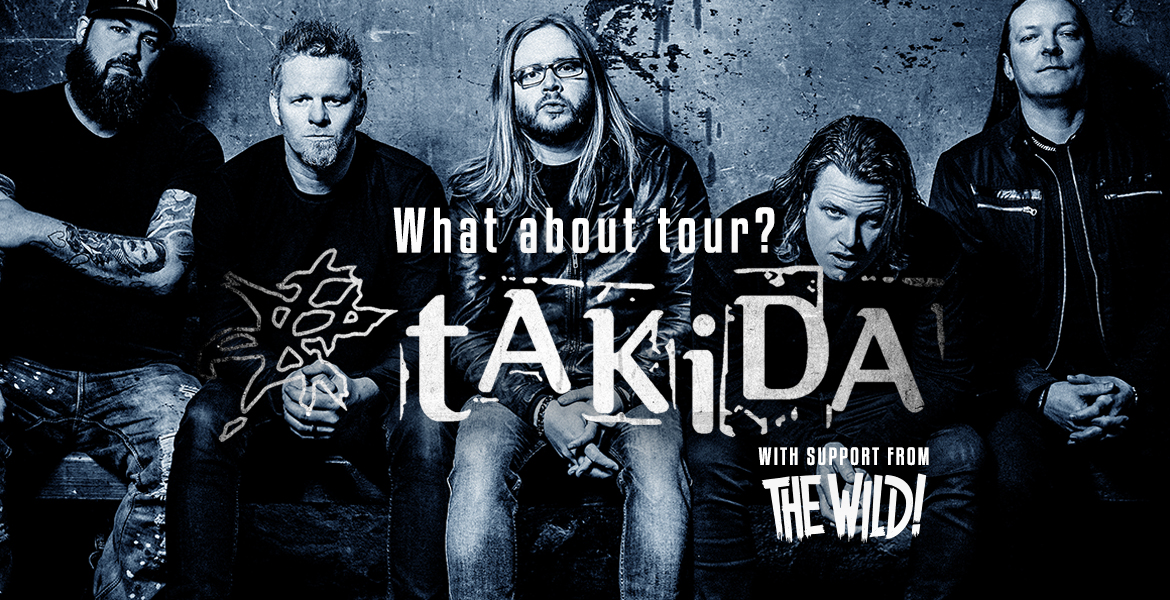 Robert Pettersson, Tomas Wallin, Mattias Larsson, Chris Rehn and Kristoffer Söderström are the brilliant masterminds who form one of the largest bands ever to be conceived in Sweden – tAKiDA.
Since their debut “Make You Breathe” in 2006, they managed to establish themselves as a force to be reckoned with and one of the biggest rock acts in Scandinavia. Joining forces with the record label BMG in 2018 and with the booking agency Black Harbour Entertainment in 2019 marked the beginning of a new chapter in tAKiDA’s career. 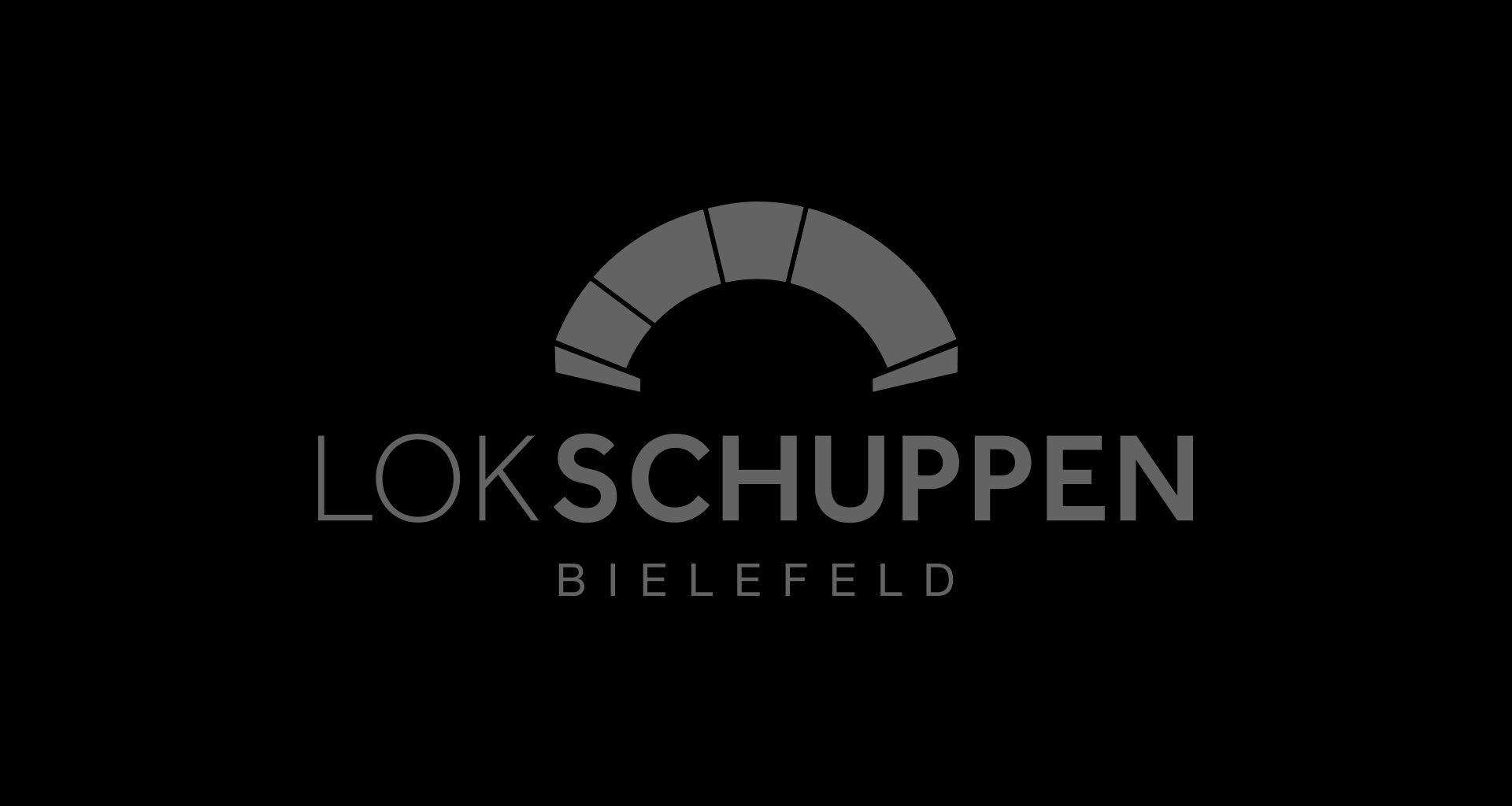 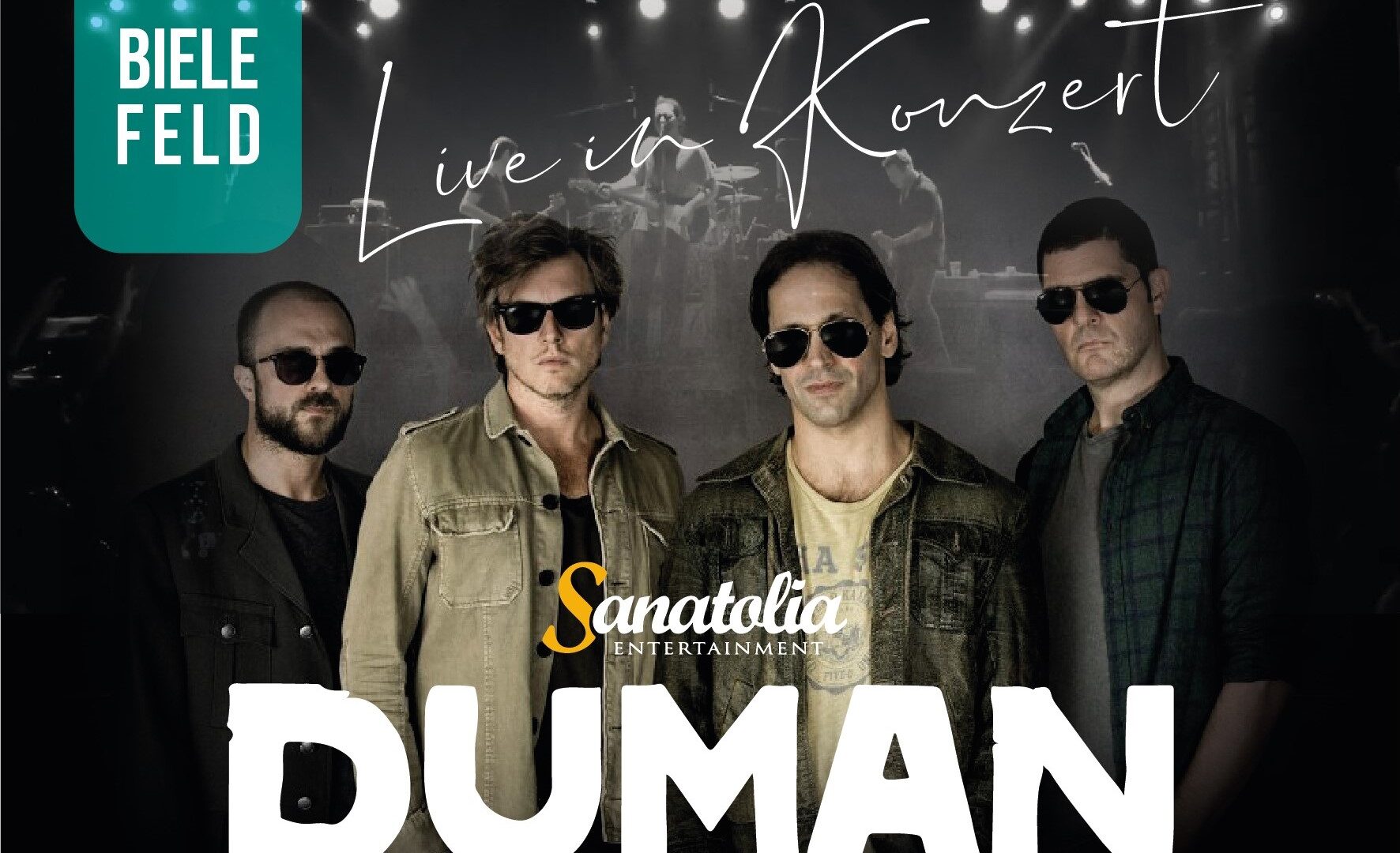